Master mind geo-sentimental criminal Ex. Sarvatmananda,
along with Raviishananda, Sunandananda, Viciitrananda(Vikashananda) and others created massacre in broad day light at Anandanagar and severe crisis in the philanthropic organization begin.

Sarvatmananda and Vicitrananda was the kingpin of AD Case, who put the organization in dock & Dark forever.

* * * * * * * * *
Note:-
We have uploaded the concerning video in you tube in two parts, Watch the deadly pictures of the murder and other criminal act committed by the Kolkata murderer group.
(Go to next mail for you tube video).
In the Picture .....???

Holy land of Ananda Nagar witnessed the bloodshed and bloody events organised by the Kolkata criminals,

2. Ac Shyamananda Avt, who got paralyzed for ever and fighting yet with life and death,

3. Ac Raganugananda Avt, whose eye was taken out with iron rode, he lost his eye for ever. Now the artificial eye of stone has been fixed.

4. Ac Jyotiprakashananda Avt, who was beaten up so deadly that not a single part was left undamaged,

5. Ac Susmitananda Avt, who was beaten and thrown from the top of the roof,

6. Ac Dayashikharananda Avt was severely beaten and his hands and legs were fractured.

Look at the attached photographs of the sufferers:

--
AMPS TEAM Reporter
**************************
AMPSTEAM is an ever vigilant group of well wishers of AMPS. It aims to expose every anti-organizational elements and to promote  faith and non-compromising strictness regarding Conduct rules, Supreme Command, Iista and Adarsha.
AMPSTEAM exclusively voices opinion from individuals and group of individuals and not necessarily work under the instructions from Central Office of A'nanda Ma'rga Praca'raka Sam'gha. 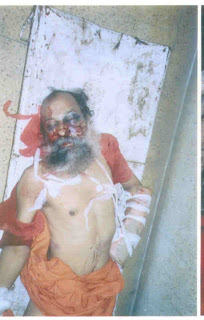 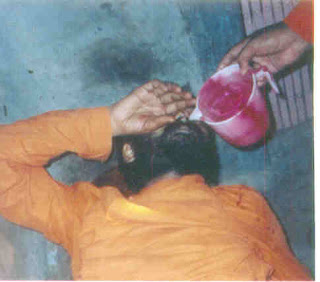 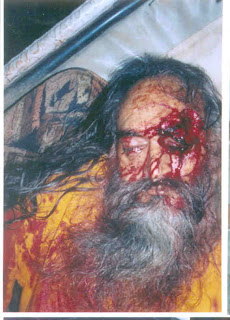 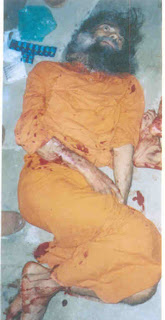 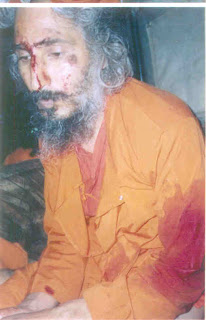 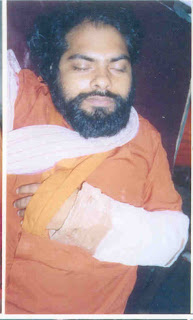 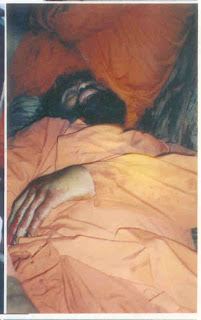 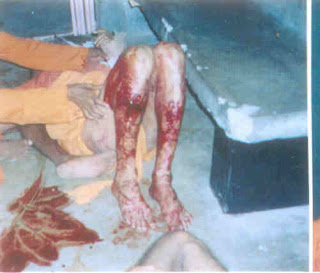 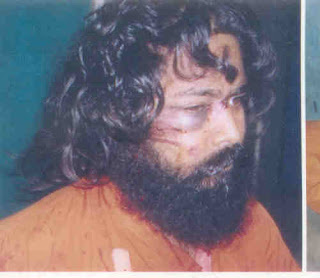 Posted by ampsteam.blogspot.com at 11:00 PM